Dr Alessandro Giardini is a top cardiologist based at Great Ormond Street Hospital (GOSH) in London, specialising in paediatric cardiology. An expert on congenital heart disease, Dr Giardini is Director of Inpatient Services at GOSH, and also provides outpatient consultations for all manner of heart problems in children, including palpitations, heart murmurs, chest pain, and heart valve issues.

Graduating from the University of Bologna in his native Italy, Dr Giardini went on to undergo extensive training in paediatric cardiology both in Bologna and in San Francisco, USA. He is actively involved in research, having published over 120 articles in peer-reviewed journals. His unit at GOSH is a world leader in cardiac care. His philosophy is a patient-centric approach, delivering treatment with compassion and understanding, and personalising his consultations and treatment to each child and their family.

e-Consultation is a private messaging and video conference service that allows contact with leading specialists at the time you choose, from any place. 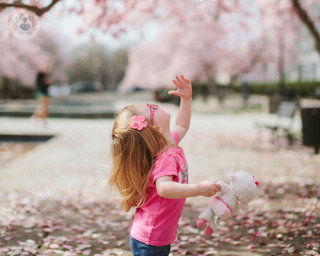 My child has chest pain! Should I be worried about their heart?

The chest is packed with many vital structures and therefore it is not surprising that chest pain in a child or adolescent is very worrisome for parents. When should you consult a doctor? Leading paediatric cardiologist Dr Alessandro Giardini is here to explain.